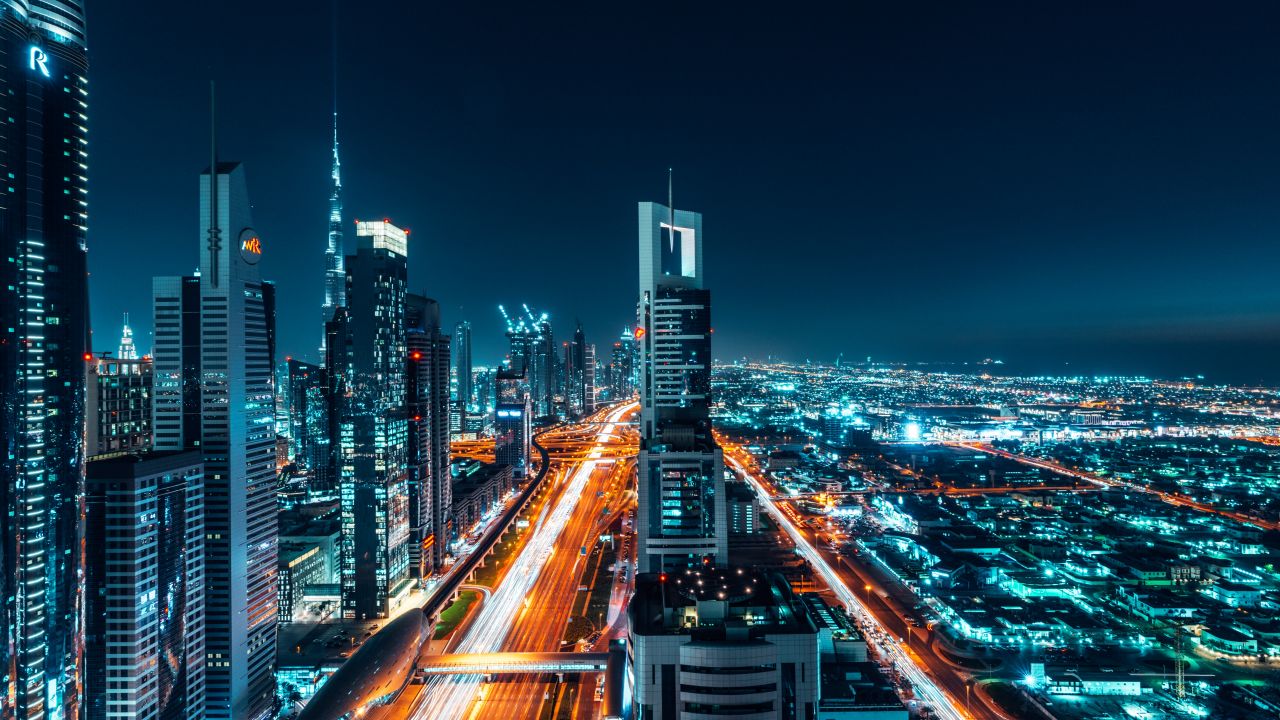 Dominating the restaurant scene for over 25 years, Marco Pierre White is a chef, restauranteur and TV personality. Honoured with his first Michelin star in 1987, Marco went on to become the youngest British chef to win three Michelin stars in the UK.

Turning into a celebrity chef, he was instrumental in training both Gordon Ramsay and Heston Blumenthal, who would eventually become celebrity chefs. Marco has made appearances in Hell’s Kitchen and Masterchef Australia and is widely regarded as the Godfather of Modern Cooking.

RMAL Hospitality holds the worldwide rights (except the UK) for Marco Pierre White’s portfolio of restaurants. After our successful expansion into the UAE, we are open to partnerships for other regions. Please check our Franchise section for more information.

Established for the first time in the UAE by RMAL Hospitality, Marco Pierre White Steakhouse & Grill offers a classic British menu with signature steaks and premium cocktails. Crafted from locally sourced ingredients, the menu features English and French delicacies.
With a private dining room and a wine cellar managed by a sommelier, Marco Pierre White Steakhouse & Grill has been honoured with the Best Steakhouse and Restaurant of the Year awards.

The Marco’s New York Italian menu is a thoughtful combination of Italian home-style options from sharing platters and seafood to succulent steaks, freshly-baked pizzas and pastas; complemented by American classics including New Orleans steaks and the Great American Beef Burger.