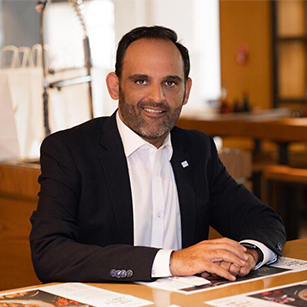 With more than 20 years’ experience in the F&B Industry, Managing Director of RMAL Hospitality, Elias Madbak joined the company in early 2017. His role as Managing Director sees him responsible for the development of international casual dining brands wagamama, Trader Vic’s, and all Marco Pierre White restaurants that include, MPW Steakhouse and Marco’s New York Italian.

In his role as Managing Director, Madbak is responsible for over 325 employees, 20 managers and an AED 95 million yearly revenue. Within his first ten months at RMAL, Madbak had successfully doubled the footfall in wagamama restaurants and secured a flagship location for the brand in the world’s largest mall, The Dubai Mall. Madbak also introduced the wagamama brand to new markets in the Middle East in Abu Dhabi and Sharjah, doubling the number of units in less than a year.

As well as the development of wagamama, Madbak also worked on the launch of the Marco Pierre White restaurant at the Fairmont Abu Dhabi and entered in to a joint venture with Black and White Hospitality to form international franchise business, Black and White International.

Madbak’s vast experience in the industry covers international brand development, casual dining, QSR, fine dining, franchising and launching brands in new markets. Prior to joining RMAL, Madbak worked extensively in the US market where he held senior positions with Applebee’s Neighborhood Bar & Grill and Bob Evans INC. Madbak also orchestrated the global launch of one of the fastest growing casual dining concepts in the world, the Habit Burger Grill and was an integral part of the team that was responsible for launching the Cheesecake Factory in the GCC.

Madbak has been recognized as a mover and shaker in the UAE market since his arrival back to the Middle East in 2012 and has been listed fourth in 2017 and second in 2018 on the Caterer Middle East Top 50 Power list. 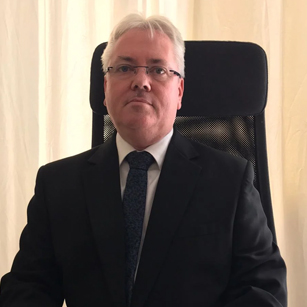 With extensive experience in the global hotality industry, Michael specializes in financial analysis, operations and reporting with a focus on developing cost reduction strategies and cost-effective pricing structures.

He has worked in finance and accounting roles in the hospitality industry across the world. In his role as Financial Director at Bull & Roo Limited in Dubai, he has set up and managed the financial department, establishing financial policies and procedures, ensuring corporate compliance.

At the Tourism Development and Investment Company in Abu Dhabi, Michael served as the Asset Manager working on the financial management of hospitality and leisure assets
like Westin Resort and Spa, Abu Dhabi Golf Course, Monte Carlo Beach Club and more. Michael is an alumnus of the University of South Africa with a B.Com (Honours) in Accounting Science, Accounting and Finance. 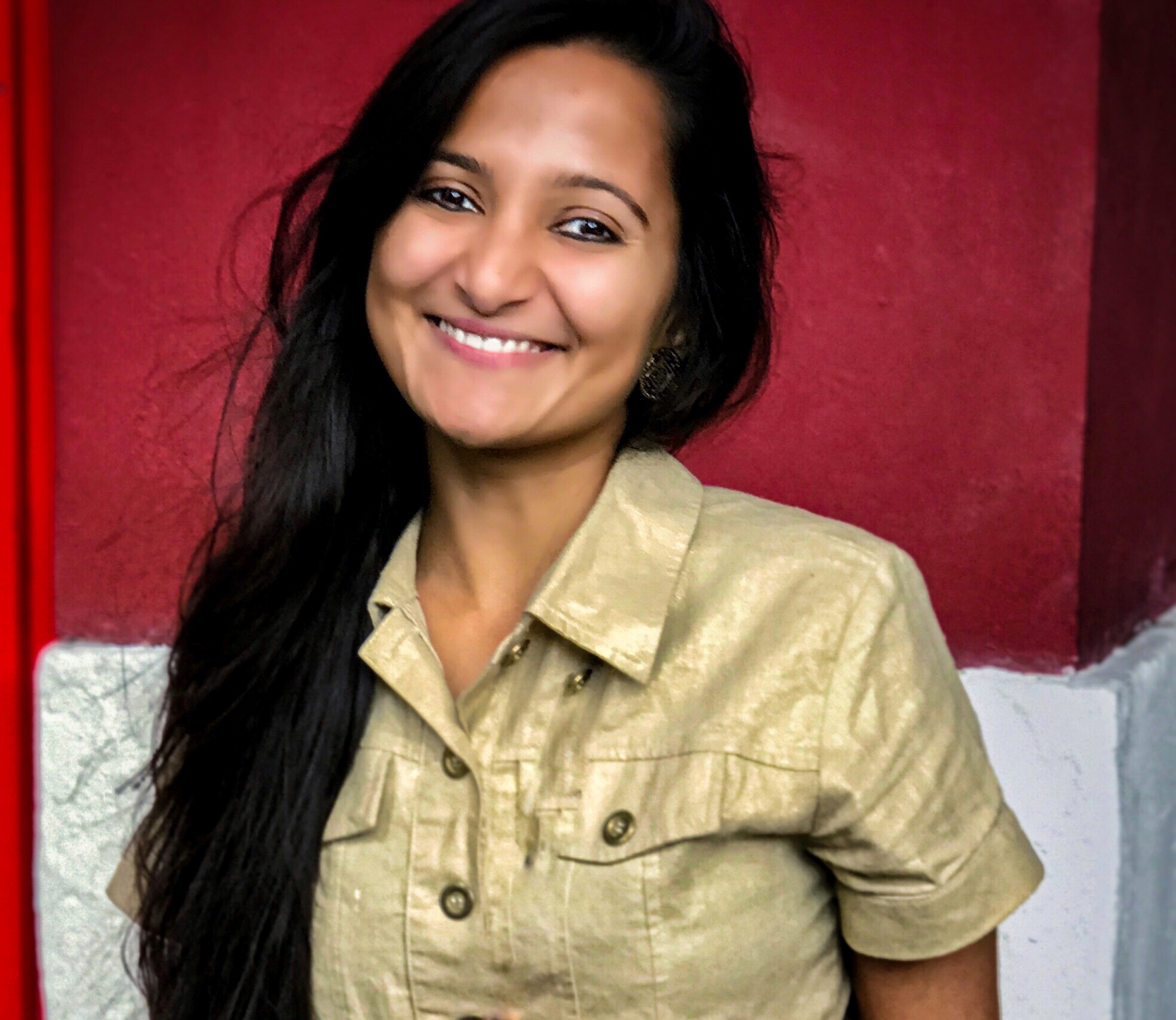 As Group PR and Marketing Manager, Ankitha is responsible for all the communication, marketing strategy and public relations activities for the group’s restaurant portfolio including new product launches, third party and media relations as well as crisis communication.

Ankitha is an engineer raised in Oman. After completing her Master’s in Business Management with Symbosis Institute of Business Management she moved to the United States in 2012 to pursue her Masters in International Business. Post her graduation she assumed the role of social media communication manager with Penn State University in Pennsylvania.

Since moving to the U.A.E, she has had years of professional experience. In her previous role she has worked with brands like Freedom Pizza to create their marketing strategy and manage media, digital content. Her global exposure and insights in current media communication trends equips her for the casual, mid-market and fine dining sectors.
When not at work, you can find her waiting for her next flight to an exotic destination, chasing Northern lights, swimming in the Dead Sea, or at home spending her time doing yoga